Meet author Brian Gallagher. Brian is the author of many books for children including Friend or Foe, Spies, Across the Divide and many more. Brian will talk about his books, about writing, read from his books and take questions.

His first book of historical fiction for young readers was Across the Divide, set in the 1913 Dublin Lockout, followed by Taking Sides, set against the background of the Civil War, Secrets and Shadows, an exciting spy novel that begins with the North Strand bombings during World War II, and Stormclouds, a story set in Northern Ireland during the turbulent summer of 1969.

Friend or Foe tells the story of the Easter Rising through the eyes of boy and a girl who find themselves on opposing sides, while One Good Turn, – (the Irish entry for World Book Day 2016) – deals with the aftermath of the Rising, and is told from the unusual viewpoint of a young looter.

His novel Arrivals follows the fortunes of an Irish family that emigrates to Canada in the 1920’s, and his books Pawns and Spies look at the War of Independence through the eyes of three children who have conflicting viewpoints.

This event is presented as part of Ireland Reads, a new national campaign to encourage as many people as possible to get reading.

Between the Red Lines is an initiative of South Dublin Libraries & Arts. 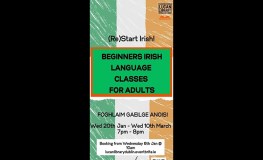 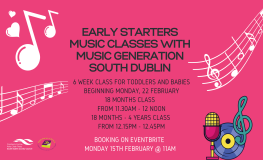 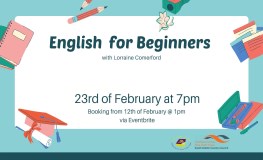 Between the Red Lines: A Spir...

Between the Red Lines: Explo...

Between the Red Lines: Irelan...

Between the Red Lines: Emotio...