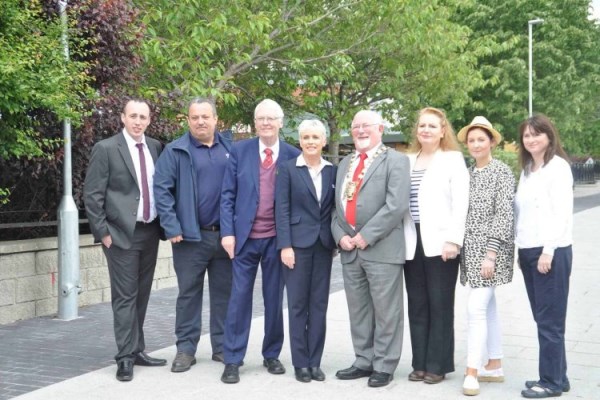 The Belgard Walkway was opened in June 2017 and is located between Belgard Road and Belgard Square East. The walkway has made it easier for people to walk between The Square Town Centre and Tallaght Village. In designing the walkway, the key priority of SDCC’s Roads Department was the safety and comfort of pedestrians. Upgrading the lighting to LEDs has made the walkway safer at night, while the addition of trees and reconfiguration of the path has made it more welcoming. 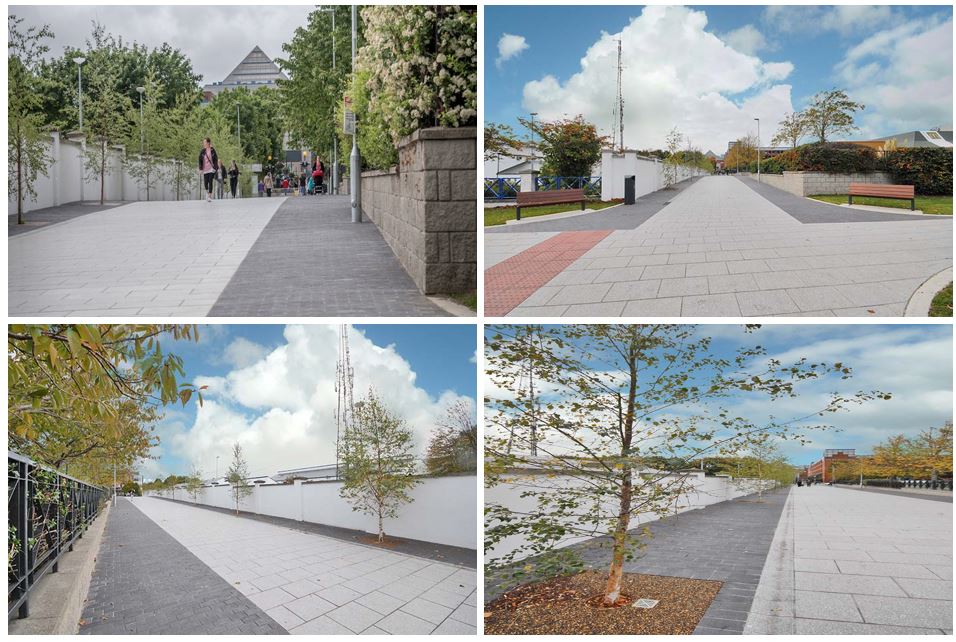