Official Opening of a new playspace at Collinstown Park, Clondalkin 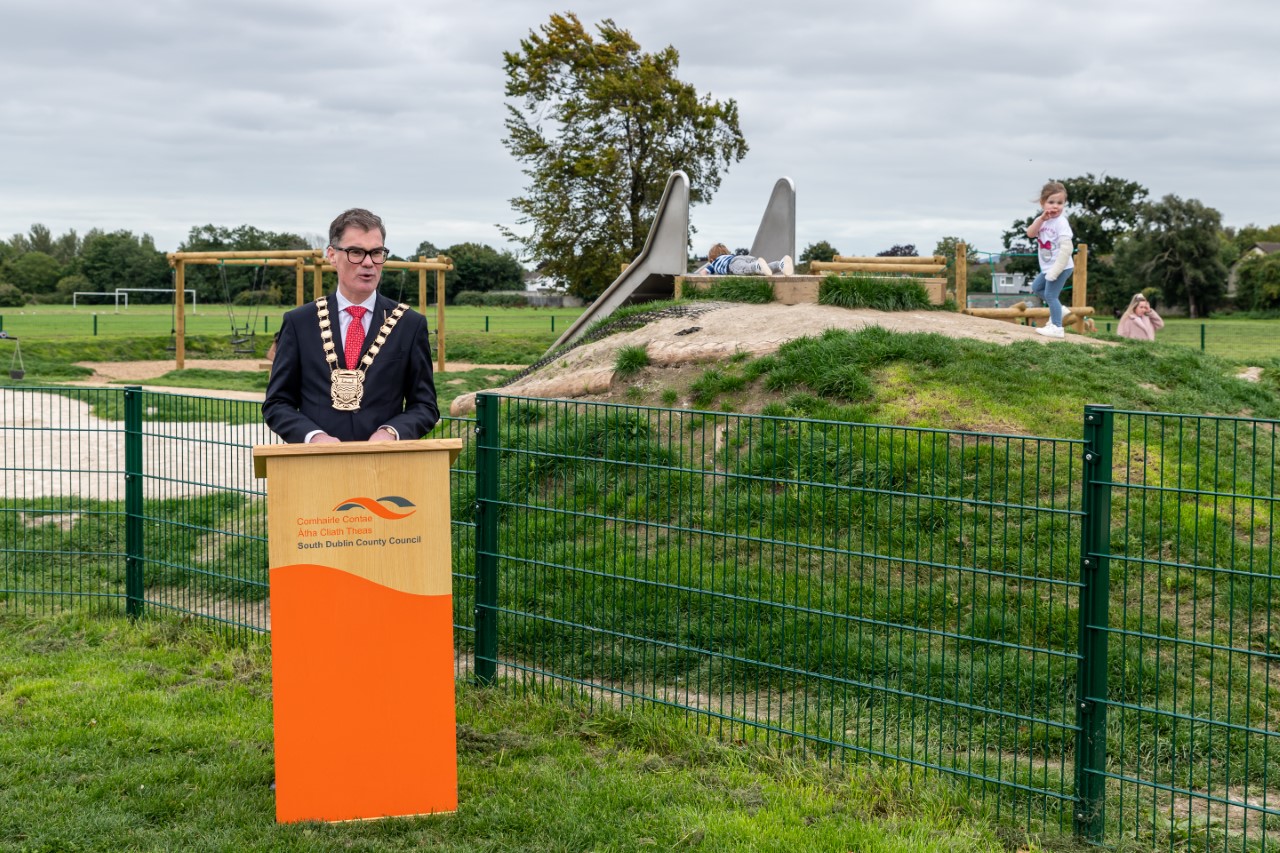 Speaking at the event Mayor Cllr Ed O’Brien said, “This opening ceremony marks the delivery of a significant project for young people and families in the area. Since the playspace has opened, there has been an increase in family groups using the park and everyone is getting more exercise and fresh air”. 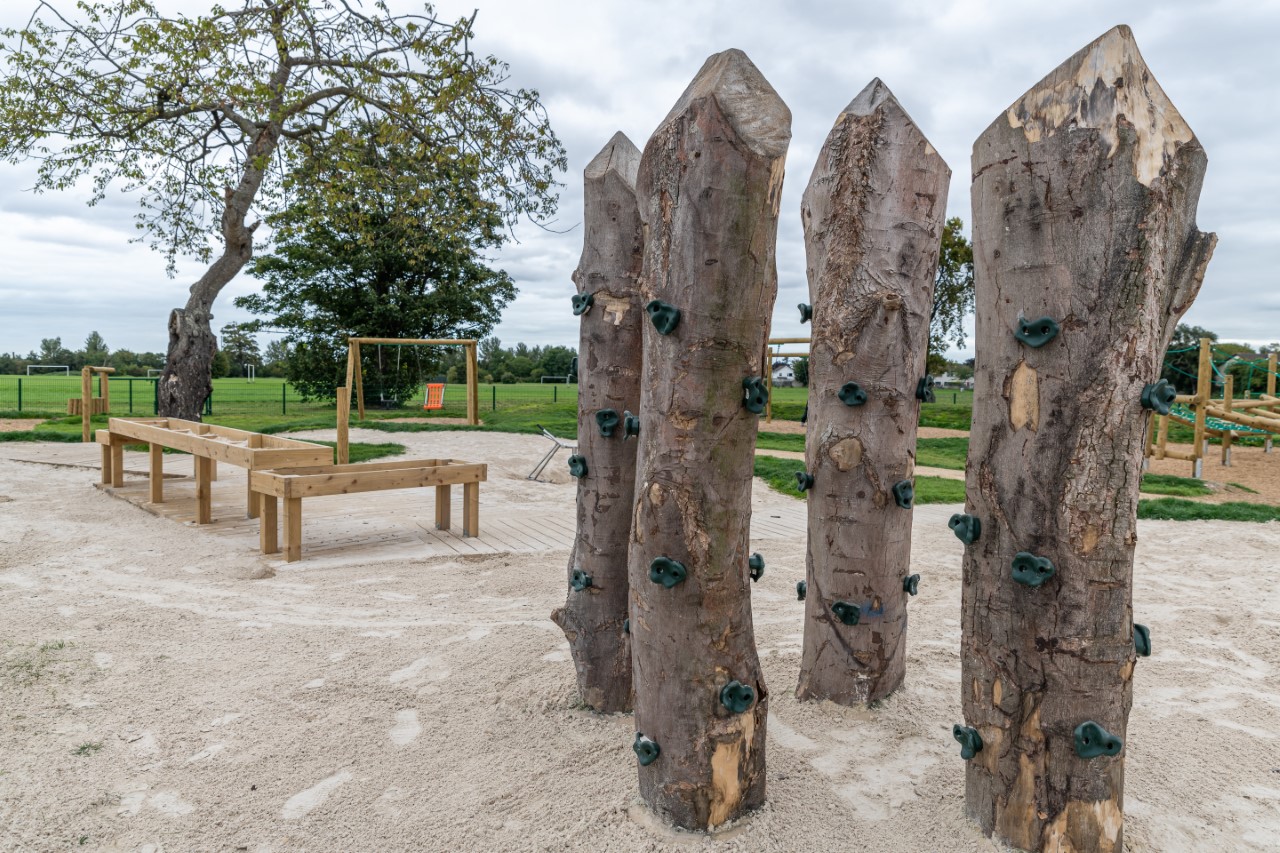 The Mayor went on to pay tribute to the local community and local football club for their support of the popular playspace in Collinstown Park and the work of the Council staff in managing the project and maintaining the playspace.