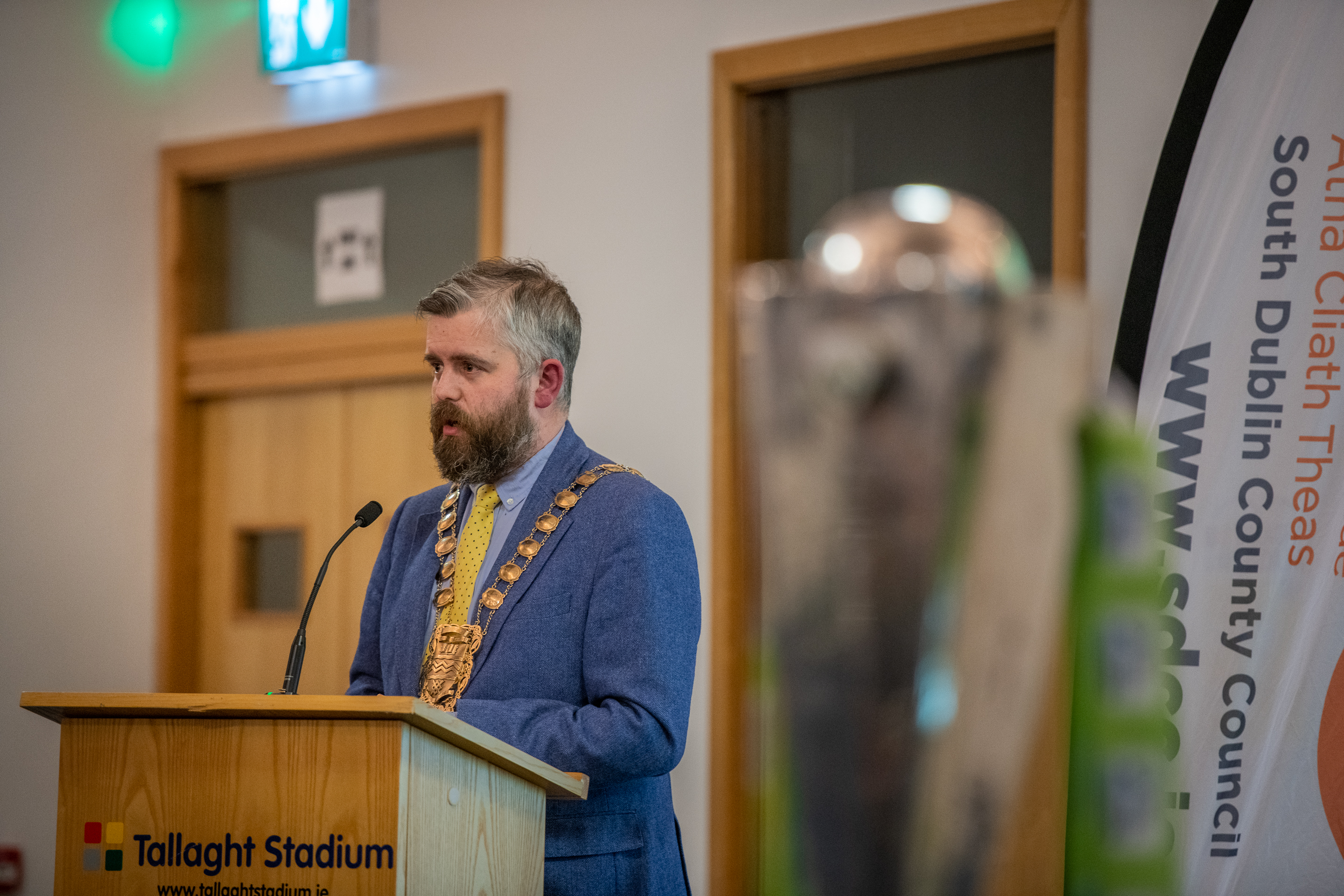 The Mayor said “Shamrock Rovers have been an inspiration to the community both on and off the field. They have played with great skill and passion, and their players are committed to the community in which the club is embedded. The relationship between SDCC and Shamrock Rovers serves as an example for other clubs and other local authorities, and the stadium management and SDCC staff are proud to have played an important role in back-to-back title wins for the Hoops.” 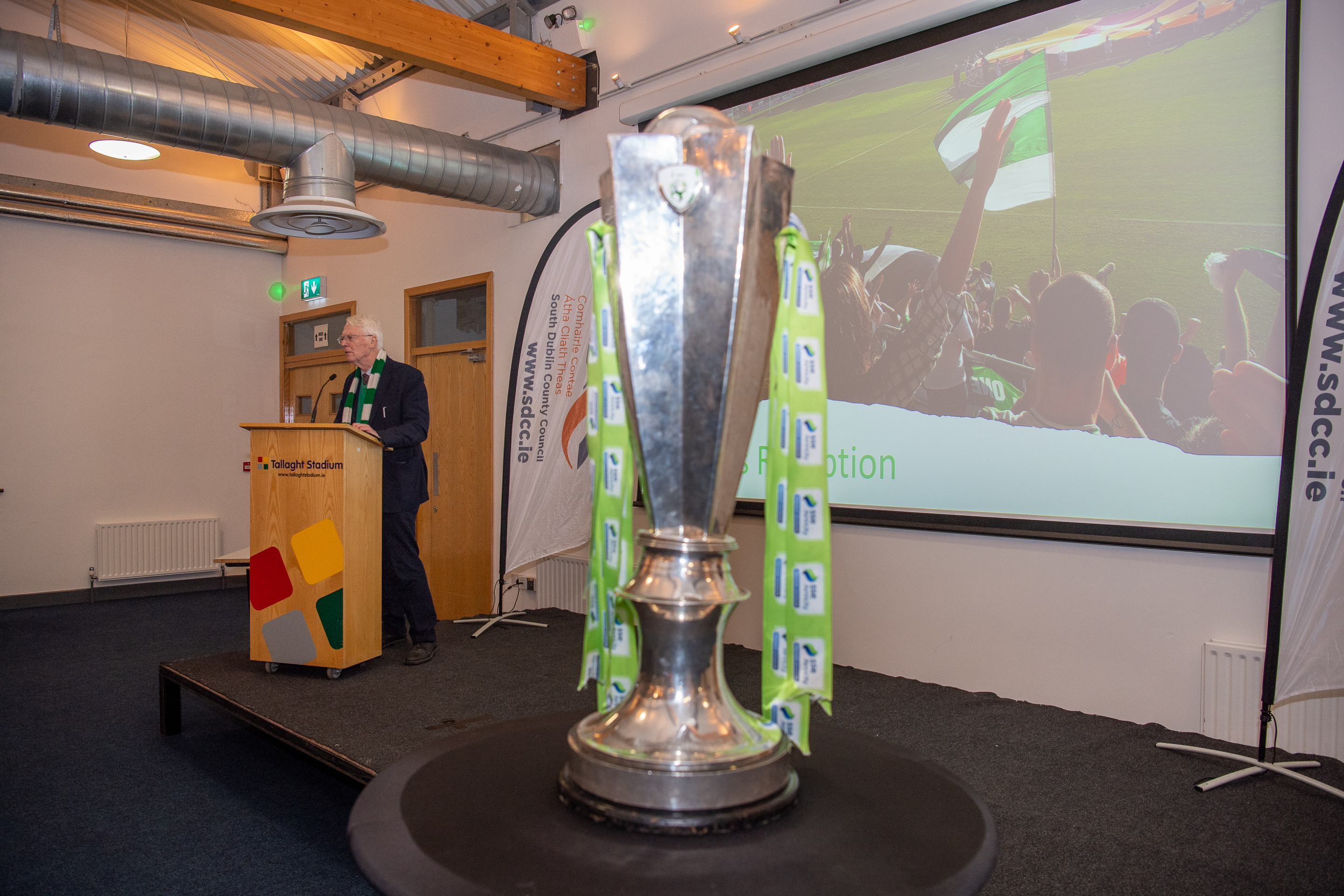